Who hasn`t watched a movie or show and suddenly thought: “Who is that hot actress that just appeared on screen?”. There`s a lot of adorable and gorgeous women out there and the following ten make us tune in despite awful screenplays:


Very talented actress who enjoyed success in Hollywood early on, first recognition as a child vampire in “Interview with the vampire”. Has been in a lot of movies since and is always very convincing. I especially liked her as Peter Parker`s love interest in “Spiderman” and in highschool comedy “Get over it”. 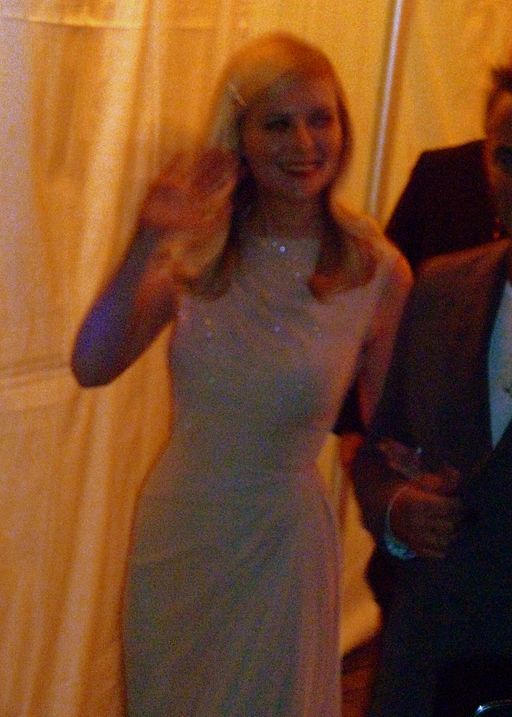 Very convincing as arrogant and spoiled rich girl in “That 70`s show”. A natural beauty that will hopefully have her breakthrough as a movie star. The potential is there…and was easily enough for me to put her in this ranking of the most adorable actresses. 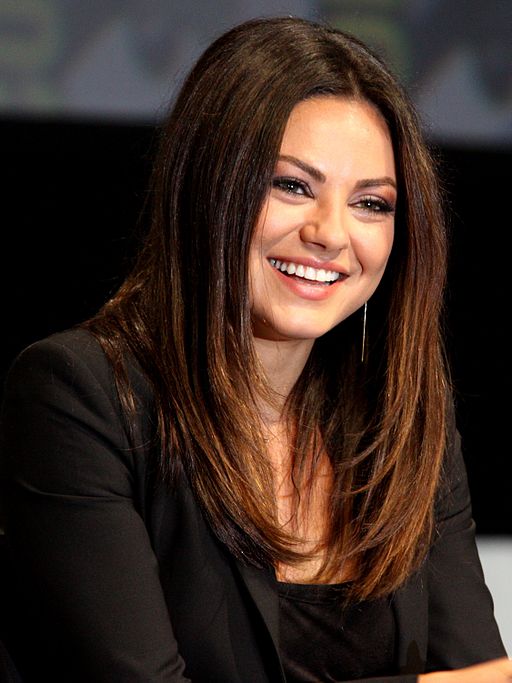 The gorgeous model gained popularity as a regular on One Tree Hill. Since I never watched that show, I only ever noticed her as Barry Allen`s new love interest in season 2 of The CW`s hit show “The Flash”: And what can I say, Patty Spivot enchanted me so much, that I had to put her in my top 10 of hot popular actresses. That girl has that special something, I loved every single scene with her. She`s radiant!

SMG achieved cult status as sexy blond vampire slayer Buffy Summers. Not at all less appealing as brunette bitch in “Cruel Intentions”, though! 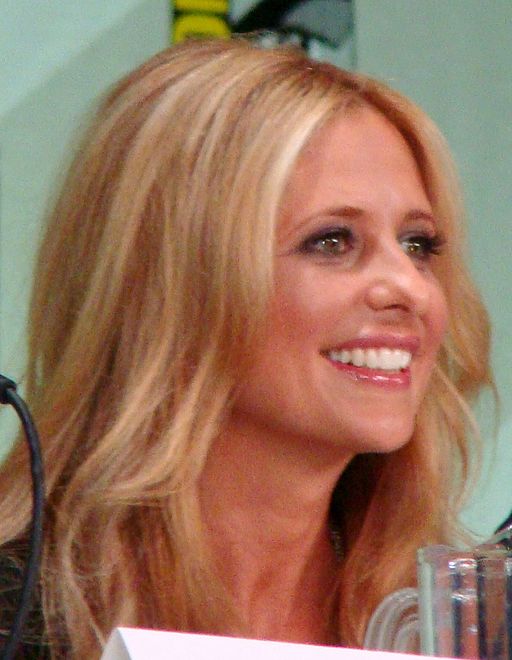 The girl with the million dollar smile! I`ve seen her in “Grey`s anatomy” and quite a few romantic comedies. Some of them were good (“Knocked up”) and some of them weren`t (“27 dresses”), but all of them are worth watching alone for that stunning smile. 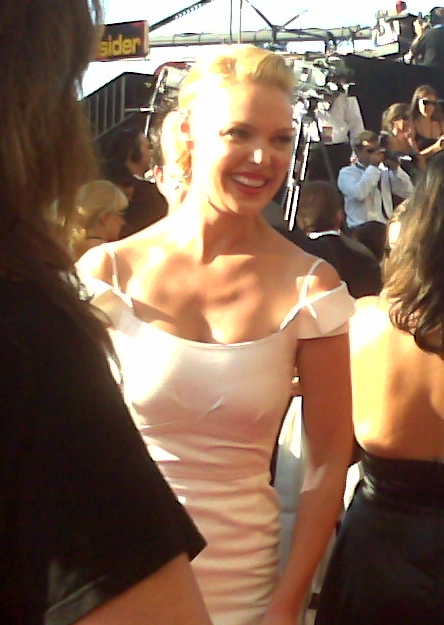 I first noticed her in “She`s out of my legue”, where she played the adorable love interest and was nothing less than enchanting. Then I came across her appearances in Craig Ferguson`s “Late Late Show” on Youtube. I must warn you here: watch them and prepare to be spellbound, that girl has the whole package. She`s an Oxford graduate, clever, witty, playfully, funny and simply stunning. 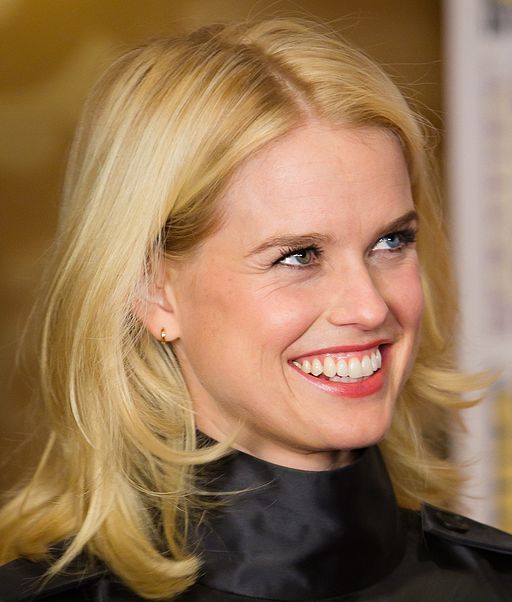 The blonde all american girl became famous through CBS hit sitcom “The Big Bang theory” and is definitely one of the main reasons for the show`s success. She is just the perfect cast for the role of the sweet and stunning neighbour that turns the nerds heads. 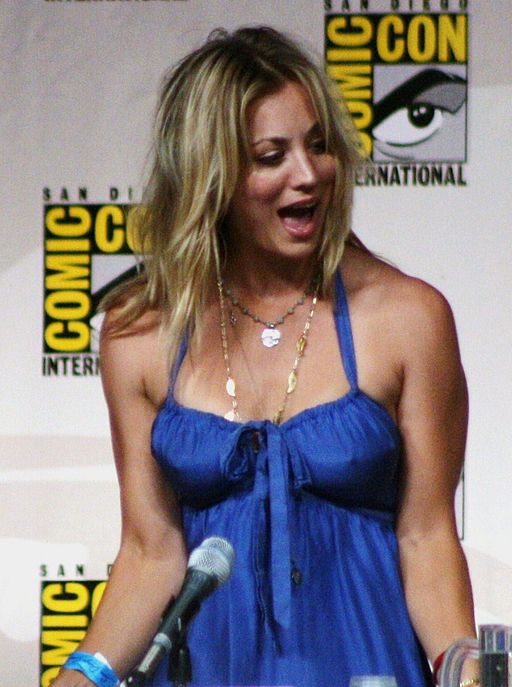 She was just insanely cute in every single episode of “Friends” and has that special something. Responsible for the most popular hairdo of the 90s, “The Rachel”. 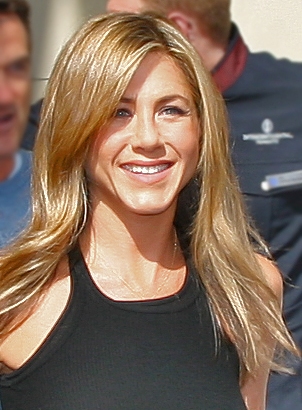 Ever since I saw her interview with Craig Ferguson on the Late Late show, there is not a single doubt in my mind that this woman is one of the most beautiful human beings walking on earth.What a radiant appearance. A little shy probably, but that makes her even cuter. And the most important thing, her beaming smile cannot be matched. She is a member of the Glee cast and of course very charming in that role, too. But that single talk with Craig just blew me away! My number two pick as the most adorable hot actress! 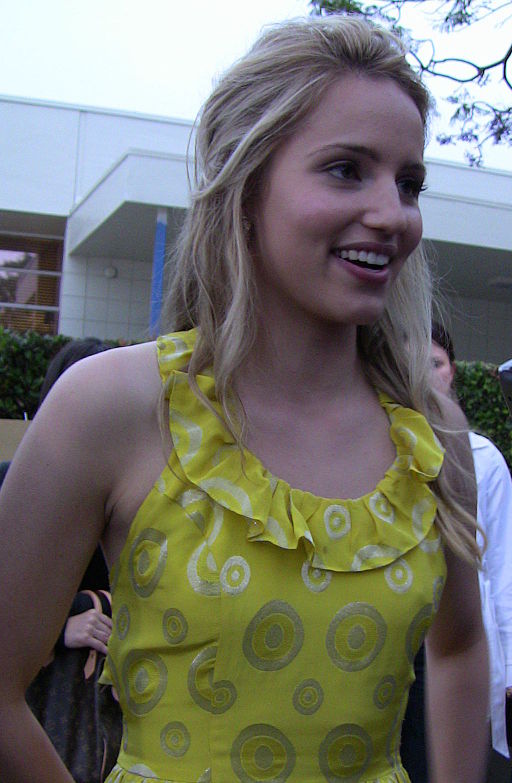 I recently saw her in the “Footlose” remake and since she bewitched me a little, I looked up what else she had done so far. And that`s how I discovered her incredible performances on “Dancing with the stars”. She was one of the pro dancers on the show for a few seasons and actually won the first two times she competed aged 19/20. That should give you a clue how special she was. I strongly recommend to check out her breathtaking Samba with Apollo Anton Ohno. I don`t think there is a hotter video out there on youtube. That girl can MOVE! That beaming smile and her outgoing personality do the rest, there is no way anyone could resist her charm. So that`s a well deserved top spot, definitely my number one hot actress! 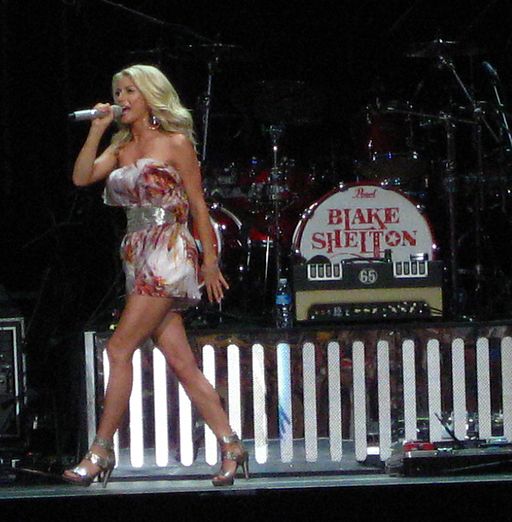 So what do you think? Do you agree? Or do you think, there are other popular actresses that should be in the top ten?

We use cookies to ensure that we give you the best experience on our website. If you continue to use this site we will assume that you are happy with it.OkPrivacy policy